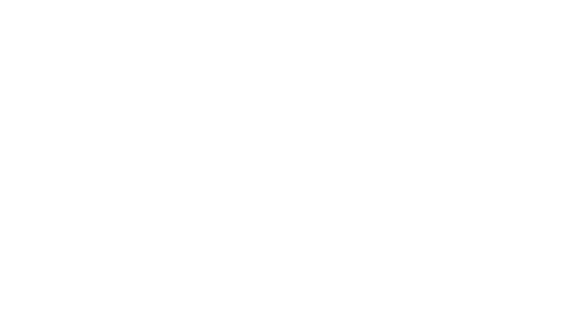 Château Petit Val represented at the Grand Tasting in December 2017

At the beginning of December, the Grand Tasting held at the Paris Carrousel du Louvre, paid tribute to Château Petit Val. The Tasting was invented and is organised under the auspices of the world-acclaimed wine critics Michel Bettane and Thierry Desseauve, and highlights wines of France and elsewhere that have been deliberately chosen by the organisers. This was a golden opportunity for Château Petit Val to gain better recognition from wine professionals and the general public.